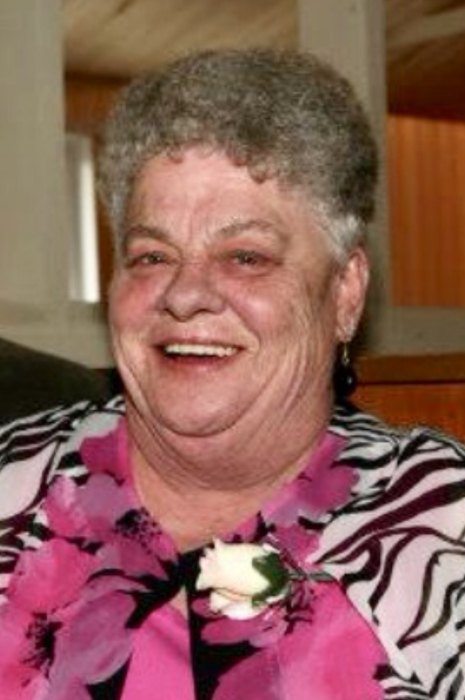 Beverly Jean Heins Johnsrud Martinson was born in Morris, Minnesota on August 3, 1936 to Peter and Madrid (Toots) Heins.  She was baptized and confirmed at St Paul’s Lutheran church in Morris, MN.  She graduated from Morris High school.

After completing high school she went to Fargo, ND, and worked for a cement company for a few months and then moved back to Morris and worked for Henry’s Candy Company.  She met and married Harold Johnsrud, in September, 1958.  They lived in Morris for a short while, then moved to Minneapolis.  She worked for Sears in the billing department and then the auditing department.  They moved and bought a house in Anoka.  They had two children, Vicki (Johnsrud) Hines and Michael Johnsrud.  She then went to work at the 1st National bank in Anoka where she worked from 1967 until 1985.  Harold Johnsrud died on January 31, 1981.  In 1985 she married Joe Martinson and moved to Kensington after she sold her house in Anoka.  She then went to work at the 1st State Bank of Kensington and was there until she retired.

Bev loved her grandchildren, loved to read, sew, bake and take care of her flower garden.  She also enjoyed playing bingo.  She and Joe went to Yuma, AZ for about 4 months every winter for eighteen years. She was a member of several churches in her lifetime but was a member of St. Petri at the time of her death.

She was preceded in death by her first husband, mother, father, infant sister, brother-in-law, Dale Fairbanks, and her brother, Arden Heins.

Visitation: 1 – 3 PM, Sunday, February 4 at the Erickson-Smith Funeral Home, Hoffman and resuming one hour prior to the service at the church.

To order memorial trees or send flowers to the family in memory of Beverly Martinson, please visit our flower store.