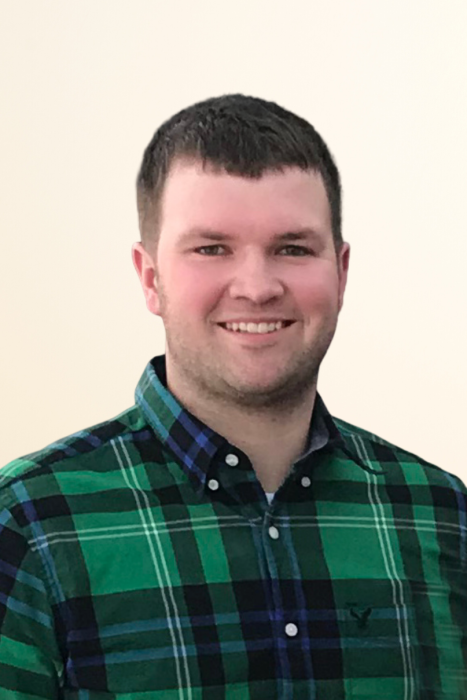 Benjamin Patrick Anderson was born on August 24, 1997 in Morris, MN, the son of Patrick and Jacki (Coulter) Anderson. He was baptized and confirmed at Messiah Lutheran Church in Hoffman.  Ben attended West Central Area Schools and graduated with honors in 2016.  He participated in Student Council, band, National Honor Society, and received the Excel and Triple “A” Awards.  Ben was a standout athlete in football, basketball, and baseball.  One of his many passions was baseball, and he loved pitching to his favorite catcher, Ross.

Ben was currently a senior at North Dakota State University in Fargo, ND, where he was studying Agribusiness.  He was active in the Alpha Gamma Rho-Epsilon chapter and served as the finance chair.  Ben and his brother, Ross, were best friends.  They lived together in college and spent much of their time together.  Ben was looking forward to graduating in May and had secured his dream job at AgCountry Farm Credit Services in Willmar.

Ben’s passions were farming, sports, and country music.  He especially loved going to WeFest with family and friends.  Ben had a phenomenal memory of music and often had competitions with Brooke while riding in the car, guessing the song and artist while singing the songs.  Ben had a love for agriculture, working side by side with uncle Paul, cousin Brent, and Ross.

Ben touched countless lives.  His genuine kindness, compassion, good heartedness, gentleness, and quiet leadership will be his legacy.  He loved children and was looked up to and loved deeply by his two godchildren, Brenner Sauer and Tate Strand, and special cousins.

On Saturday, February 22, 2020 Ben passed away at Sanford Health in Fargo, ND as a result of a snowmobile accident at the age of 22.  His family chose to honor Ben’s life through eye and tissue donation.

Ben was preceded in death by his father, Patrick in 2016; and grandparents, Dale Anderson, Merle and Janice Coulter.

Cherish the memories and find comfort knowing that Ben entered into the open arms of our Lord, Jesus Christ and his father, Pat.

In lieu of flowers, memorials are preferred.

Visitation: 4 – 7 PM Saturday, with a 6:30 PM Prayer Service, at Messiah Lutheran Church, Hoffman, and one hour prior to services at the church.

Arrangements are entrusted to Erickson-Smith Funeral Home of Hoffman.


To order memorial trees or send flowers to the family in memory of Benjamin Anderson, please visit our flower store.