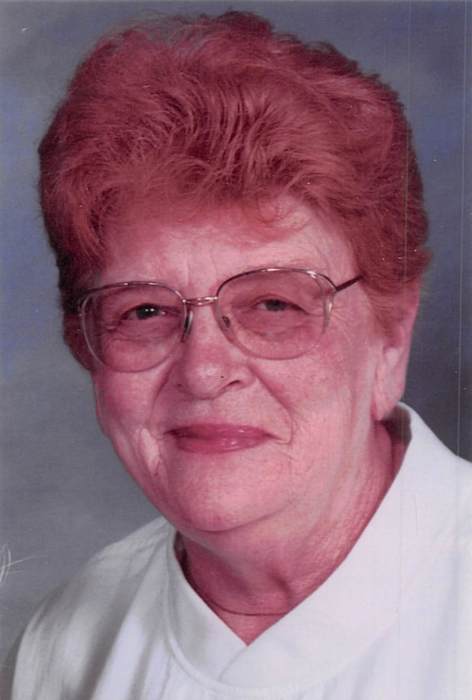 Alva Yvonne Lohse was born on January 2, 1937 in Elbow Lake, Minnesota, the daughter of Alvin and Edna (Biss) Christopherson. She was baptized in the Missouri Synod Church in Hoffman by Rev. Lohman and confirmed in the United Lutheran Church in Elbow Lake by Rev. O.G. Aasen. Alva attended the Elbow Lake Public School.

Alva and Ervin Lohse were married on February 27, 1954, in the United Lutheran parsonage in Elbow Lake by Rev. O.G. Aasen. After their marriage they lived in Underwood for two years, then the Elbow Lake area until 1973, when they purchased their home by Wendell. Alva worked for the Village of Elbow Lake in the Off-Sale Liquor Store from 1968 to 1979, she then began employment with Cosmos International, where she worked for sixteen years until her retirement in 2000. She was also a homemaker in the home, enjoying cooking and baking. Alva also liked yard work, gardening, card playing and visiting with people, she enjoyed her many friends.

She is preceded in death by her parents, Alvin and Edna Biss; and husband, Ervin (2012).

Memorial Service: 1:00 P.M., Monday September 3, 2018, at United Lutheran Church of Elbow Lake, MN, with a visitation one hour prior to the service at the church.

Funeral arrangements are with the Erickson-Smith Funeral Home of Elbow Lake for Alva Lohse.


To order memorial trees or send flowers to the family in memory of Alva Lohse, please visit our flower store.